from Forbidden Zone by Tom Coster 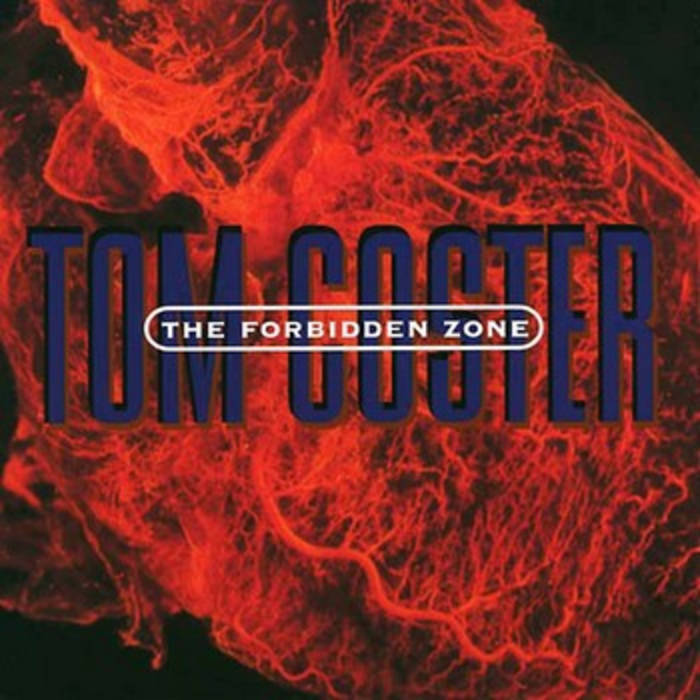 2X GRAMMY winner with over 75M units sold, Tommy Coster is a Producer, Composer and Keyboardist living in the Los Angeles area. He's written and performed on records, film soundtracks, TV commercials, film trailers and film scores. He has performed live on Saturday Night live with Eminem, Dr. Dre, Snoop Dogg and Dido. Tommy has composed music for many artists of all styles and eras. ... more

New sounds from Mavi, Ivy Sole & Moderator, plus AJ, the One joins the show, for her latest release